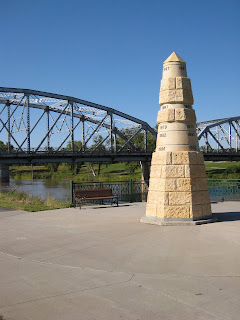 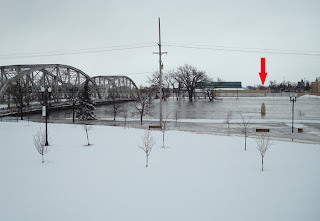 kayak trip would have been exactly zero fun, or actually would never have happened at all as I couldn't possibly paddle that fast; I am sure there is plenty of water in the Bois de Sioux River where Kobie and I were forced on to land and had to walk with our kayaks for 30 miles having run out of water.
I will be back-posting from the Europe and Morocco trip in the next few days. I am off to New Orleans tomorrow so I should have some time to write on the plane.
Again, I am thinking about you my friends.
Posted by Kevin Knieling at 12:54 PM

Hi Kevin Knieling! Please check the date in your blog and correct it. Your blog is nice. Beautiful photographs. God is Great. Let us pray for peace for the world. Let us protect our planet for our children from pollution. Wish you all the best. http://health-care-you.blogspot.com