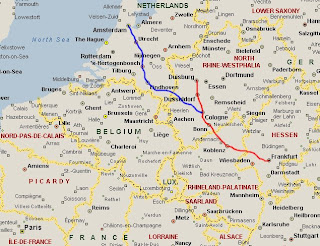 The team was interested in heading out of Amsterdam proper to visit a recreation of an old Dutch town. There were windmills, tulips and wooden clogs. I was highly impressed with one of the working windmills that is being used as a present day lumber mill. While the mill was built in 2007, it was an exact replica of a windmill that was deconstructed in 1942, for which detailed drawings were made when it was disassembled. Through donations mostly (about two million bucks worth of them) they were able to rebuild the windmill using traditional methods and materials from the architectural plans. I was highly impressed. There was an astounding level of complexity in the gearing and inner workings of the windmill so that it was able to saw massive logs. 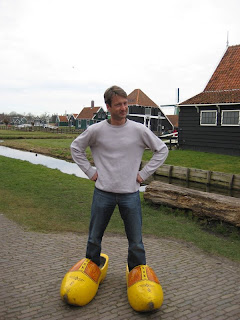 There was also a visit to a local clog maker. I tried on some yellow clogs myself, but they didn’t fit. I also got a kick out of the repair job one guy did on his clogs with metal banding screwed to them, so yes, some people still wear clogs.

The day also involved an interactive science museum for which I had a childlike affinity. I enjoy museums in general, when they are interactive even more so. The interactive nature of the exhibits tends to prompt various thoughts and a level of inquiry that may not be evoked in a “hands off” museum. 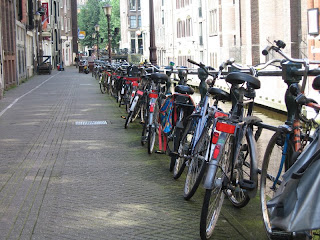 they leave bicycles at the train station in Amsterdam for the times they do come in. They mentioned that most people that live outside of Amsterdam do just the same, hence the thousands of bicycles parked just outside the train station. Yes, I said thousands. Bart also knows someone that has five bikes parked around the city that he uses when he is in the vicinity of any one of them.

I hopped on the back of Bart’s bike rack riding side-saddle. It is a standard method employed by many of the Dutch when there is one more person than bicycles. The trick is to let the rider get a little speed as you jog along and then just hop on, legs hanging off one side. At each stoplight I had to hop off and repeat the process. There is no question that the Dutch have it figured out when it comes to bicycles. 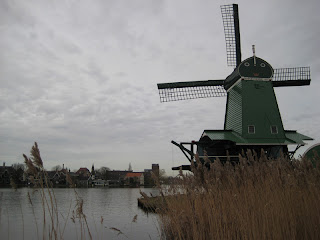 Welling, as the pub was called that we visited was as local as it gets. When we walked in there was a man trying to convince people to sign a petition attempting to stop some sort of construction in the area. I declined to add my signature as I hadn’t the slightest idea what I would be signing inasmuch as I can’t read Dutch.

I originally met Bart and Laura in Eastern Indonesia in a town called Labuan Bajo, a jumping off point for the island of Komodo and the dragons that bear the same name. As there is no public transport to Komodo Island we hired a boat for three days to get us around and give us a place to sleep. It was on one of those days, my birthday nonetheless, that I saw the largest lizard species (Komodo Dragon) and largest ray species (Manta Ray) on the same day. 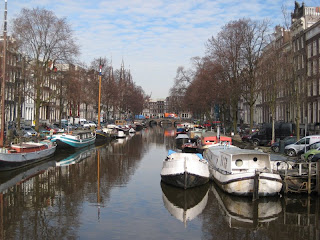 It was great to catch up with the Bart and Laura, but as they were going to have an early morning they had to head back out to the suburbs. As I returned to the hotel, there had apparently been somewhat of a meltdown with one of the other teams to the point where the two teammates weren’t going to speak to each other for the remainder of the trip.

I always tend to get involved in diplomacy and in this instance it was no different. One of the warring factions and I went out for a drink to talk things over. The conversation is beyond the scope of this forum, but needless to say it was another night out past 2 AM trying to work things out. In short though, success.
Posted by Kevin Knieling at 8:05 PM